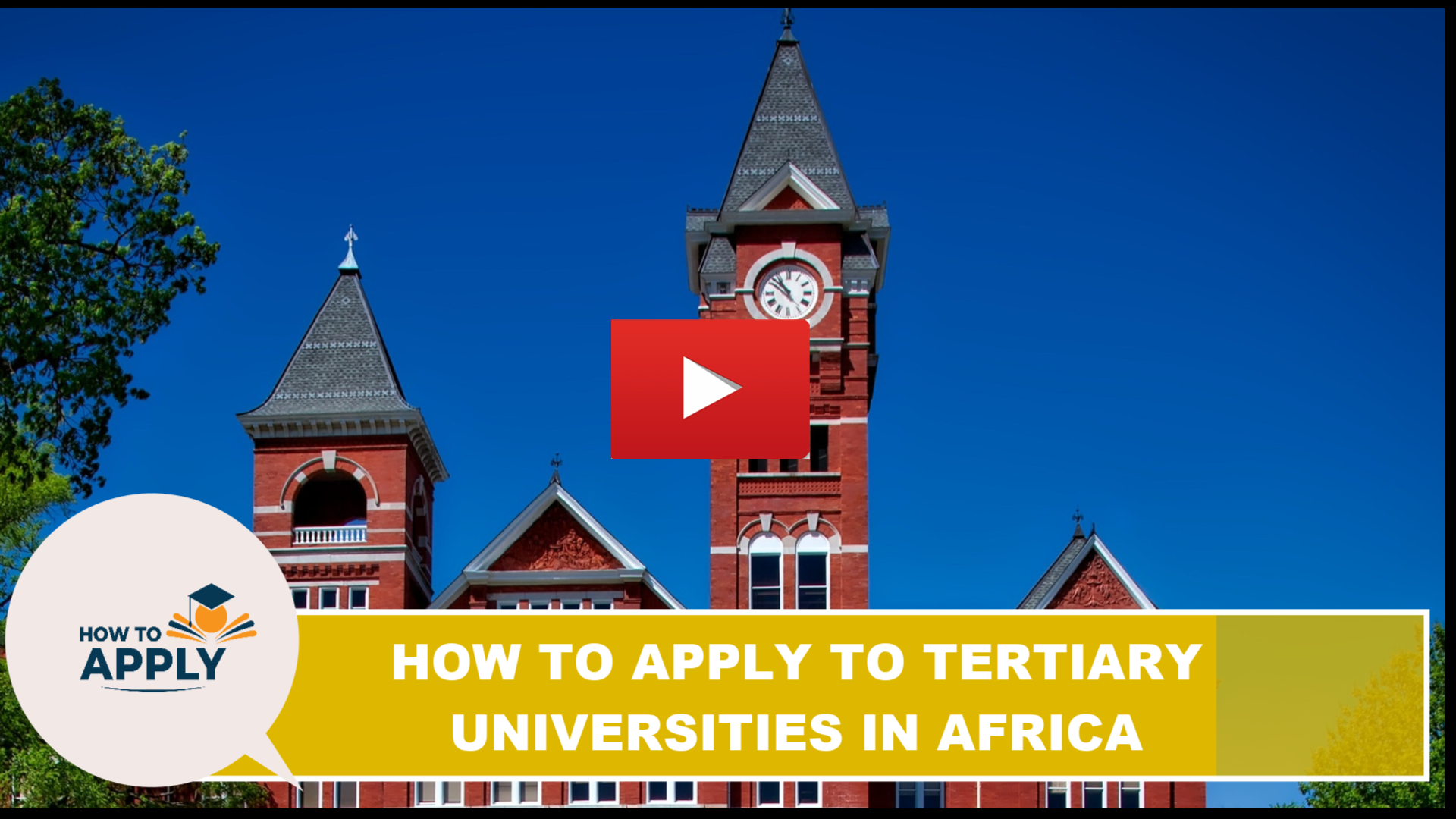 St John’s College celebrates an exceptional matric year and congratulates the class of 2018 on wonderful results.

St John’s College congratulates the class of 2018 on an outstanding set of matric results.

St John’s returned its best Mathematics results in ten years: 57 percent of 2018 matriculants achieved an A for Maths. More than 86 percent of the class of 2018 got an A, B or C symbol in Mathematics.

“In all the key academic subjects, the results of St John’s students eclipsed the national IEB averages. We’re delighted with the achievements of our inspirational staff and the commitment of our young men to excellence,” Executive Headmaster Edey says.

It is the strategy of the College to work with each student to help him realise his full potential, Mr Edey says. “We invest in the teacher/student relationship to make sure that every student receives the attention to achieve the best he can.”

St John’s is not simply about academic results.  We aim to produce boys who are capable of holding their own on the global stage with well developed social consciences. St John’s young men go out to make a difference.

“The vast majority of these young men were involved beyond the classroom with their love for the arts, sport and involvement in community programmes. The final two years of school are focused on preparing for the best possible results at the end of the matric year, but it is the formative years that go before which develop not only academic competence, but the social and emotional skills so necessary for young people to play their role as global citizens and to be aware of the immense challenges that face us locally,” says Mr Edey.

In particular we congratulate Raymond Barrow, Matthew Chamberlin, Zander Drotskie and Benjamin Macqueen who have made the IEB Commendable Achievement List by achieving within the top 5 percent nationally in five subject as well as over 80 percent in Life Orientation.

Nicholas Moschides was the St John’s College top student with nine distinctions (Advanced Programme Mathematics, Mathematics, English, Afrikaans, French, History, Life Orientation, Physical Science and Trinity Music). He’s taking a gap year in 2019 and has a job lined up with a commercial diving company in Cape Town. Nicholas will also  spend part of this year in Kenya and Botswana pursuing his wildlife photography hobby. He is considering his career options, but is very keen to follow a career in teaching.